Ever heard of blood in semen also known as Hematospermia? Well if you have, then you might know what does it mean. But if it is a whole new term to you, you must know the meaning of the word.

It is the condition when a man can see blood along with the semen. Bloody semen in urine can make anyone anxious. But you will feel fortunate to know that every time you see that along with your sperm, don’t point towards any severe health condition.

The problem can disappear by its own in some patients. But either it does or not, you must know how to deal with it. Here is everything you need to know about bloody semen.

What are The Causes of Bloody Semen in Urine? 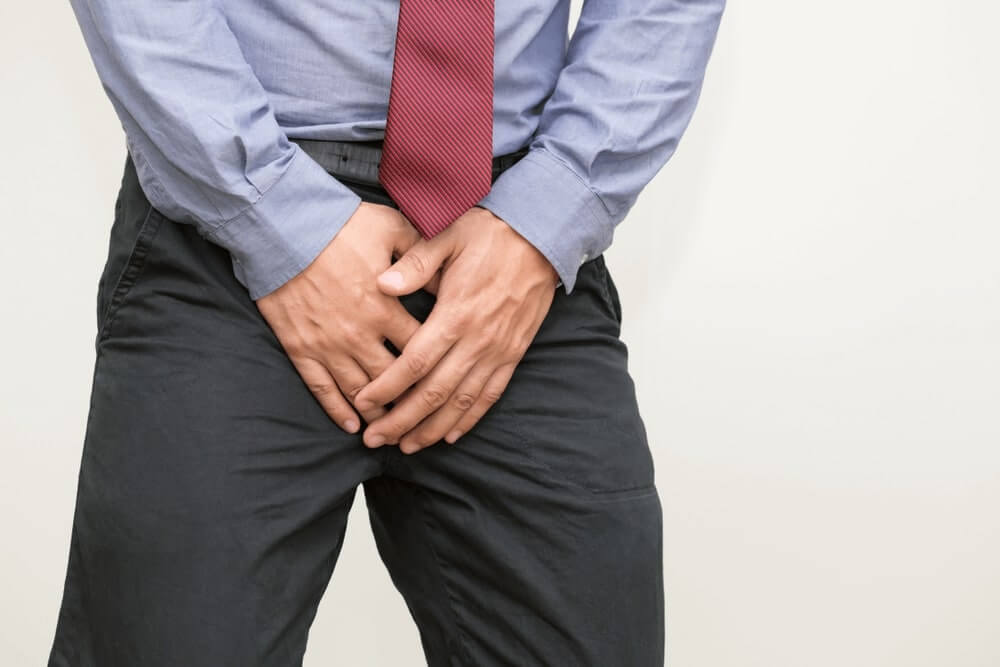 Blood in semen can be caused by many conditions, which affect the male genitourinary system.

There are many glands which can get affected due to the problem, including bladder, testicles, and urethra. The prostate gland and the epididymis also get affected to some noticeable extent due to Hematospermia.

We can mention 8 possible reasons behind the problem we are talking about today.

Though the symptoms are not accompanied by pain, they can last until several weeks after the surgery is done. Most of the time, the problem gets resolved by its own. But it is always better to talk to a doctor regarding the same. If the number of blood increases or you feel some unusual pain, you must visit your doctor right away.

There are some infections which may also cause the same to happen to you. Some of the diseases include gonorrhea, herpes, chlamydia, etc. Though the symptoms of sexually transmitted infections are also accompanied by pain. You may even notice a yellow discharge from the penis and tenderness in the testicles.

You must know that the sperm that comes out of the penis is produced in the prostate gland. For any reason, if the prostate gland gets infected, inflamed or even swollen, it may lead to prostatitis. Some bacterial infections can be the primary cause of the disease. There is a pain in certain areas that will help you to diagnose prostatitis, like:

The urine and the semen are carried out from your body through a tube called urethra. Once that tube gets inflamed, infected or swollen that may cause you urethritis. The disease may cause you to notice the same to happen with the sperm that comes out of the body. The discharge can also be accompanied by itching or burning senses.

If one or both the testicles are inflamed, such health condition is known as Orchitis. The state is associated with the same virus which causes mumps. The problem can also be occurred due to other bacterial infections.

In this disease, the patient may also experience acute or chronic pain along with the bloody sperm. You may also have a fever, swollen lymph nodes, and enlarged prostate once affected withy this condition.

Hypertension is another reason for the problem. This condition is hard to diagnose, as this has no symptom at all. When a person has uncontrolled, and higher blood pressure may get to see blood during ejaculation. Additionally, the patient can also experience shortness of breath, nose bleeds, and headache.

Patients with other bleeding disorders like leukemia and lymphoma can also face the disorder of the bleeding during ejaculating. Many patients with blood-related infections like schistosomiasis and tuberculosis also can encounter the same problem.

What are the symptoms of blood in semen?

The symptoms of the semen with bleeding particles can be any of the following. The symptoms can vary according to the cause of the problem.

In many times the patient also doesn’t get any other symptom apart from the common disorder symptom. The symptoms are not mandatory but have high chances to take place in the patient’s body.

When to seek help? 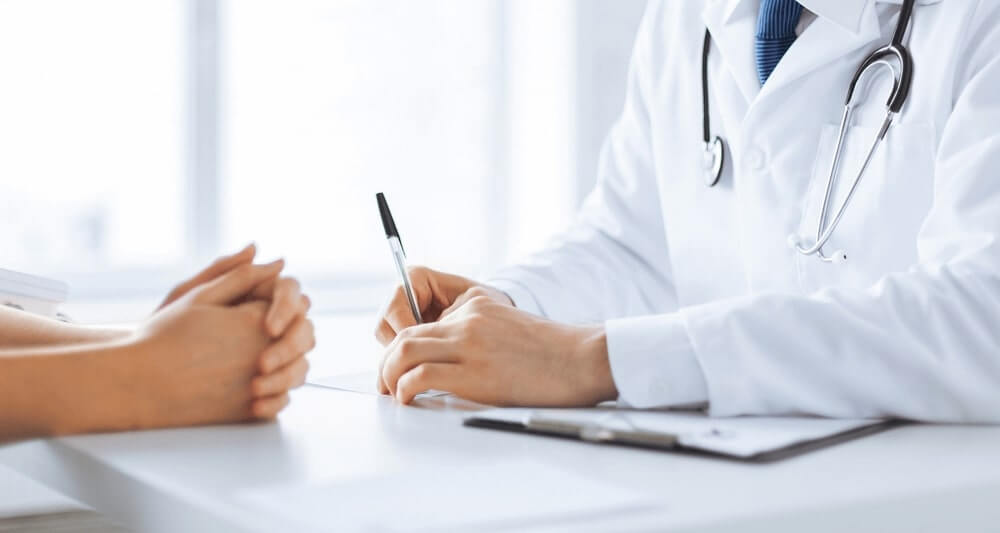 It is not a problem that can be ignored. That is why it is always suggested to talk to your doctor right away once you see such abnormality in your semen. If the blood in the semen becomes a daily affair, you need instant help from your doctor.

If you are aged below than 40 years and are experiencing blood in semen with no other symptom, or if the blood in semen stays for a short period, you may not need a doctor.

But if you are above 40 and are experiencing such problem along with painful ejaculation, painful urination, etc. talk to your doctor right away.

If you are sexually active and have had unprotected sex, then regardless of your age, ask your doctor to perform tests for STIs. If the blood in semen is continued to three or four weeks, you need to ask your doctor for help.

Evaluation of bloody semen in urine 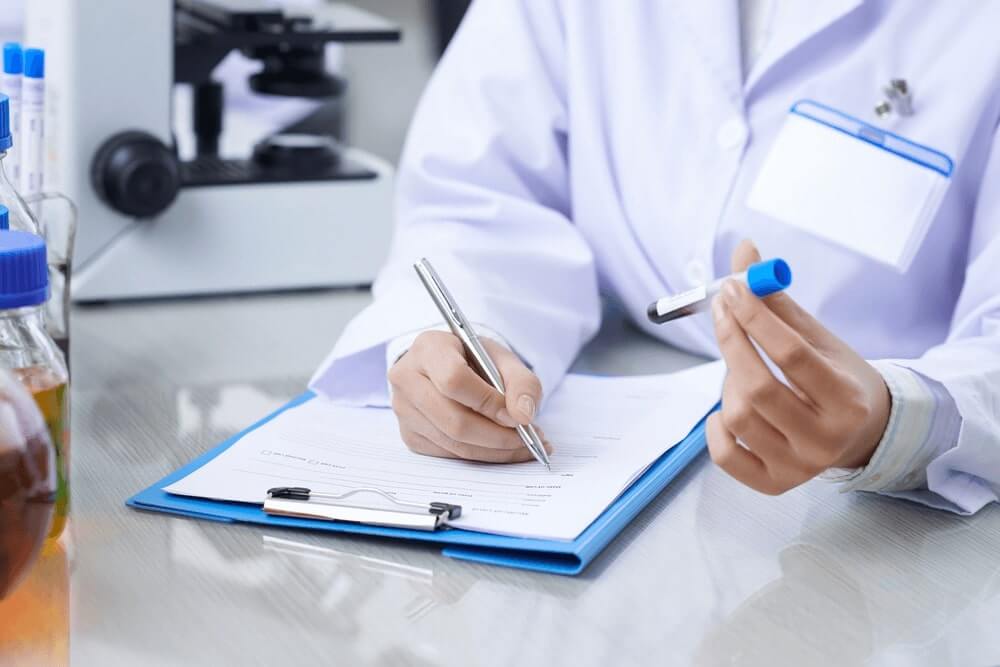 Once the patient notices blood in the urine, several diagnostic tests and examinations are performed. The clinical history of the patient is also evaluated. Some standard and mandatory tests are performed during the diagnosis. Urinalysis and urine culture is prescribed to all the patients coming with the problem.

The tests help the doctor to understand the causes of the problem and the type of infection which is causing the problem.

In many cases, the patients are prescribed to go for ultrasound and MRI if the doctor doubts any abnormality or tumors. A semen analysis is also done while keeping the semen under the microscope. 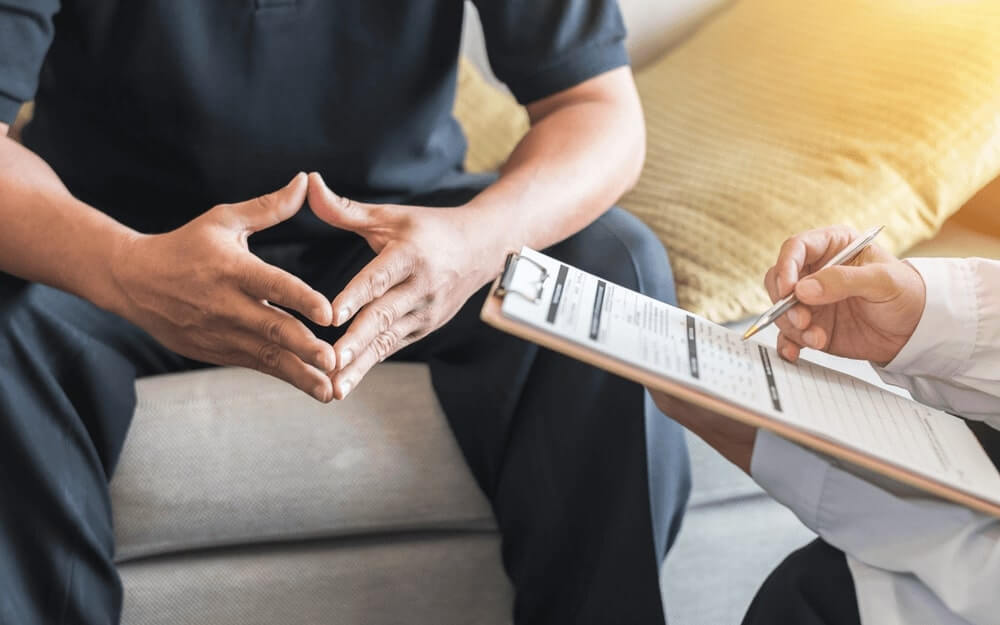 In most of the cases, the blood in semen goes naturally without any medication or treatment. Many people prefer semen retention, through which they can achieve orgasm without ejaculation. The way they can stop the bleeding for a certain period of time. And, also know how to increase semen volume.

But it can also direct towards underlying problems. If the problem is occurred by a bacterial infection, the disease can be treated with antibiotics alone. Studies have shown that men who suffer from Hematospermia also suffer from prostatitis.

What is the prognosis for patients with blood in semen?

If the cause for the blood in the semen can be identified, the prognosis can be related to the same. In most of the cases, Hematospermia is benign, and the patients suffering from the same get healed quickly with time, without any medication. But cancer is a rare case. But fortunately, the majority of the cases are not related to cancer, especially in men below 40 years.

What is semen retention benefits?

Semen retention is not a smarter way to deal with the problem. But the ejaculation can be held for a certain period. Patients may not experience blood in the next ejaculation. Semen retention has some mental and physical benefits too.

The blood in semen problem in men can occur without any visible or underlying health problem even. The men body can deal with the problem without any medical intervention or influence.

It is not always necessary that the symptom will be accompanied by any other sign. But if it does, you can go through the article to determine which is the most reacted problem that matching your symptoms. Before you go for any medication, test or assumption, it is better to talk to your urologist today.

Also, one must not ignore the symptoms and wait for them to get resolved by themselves. You must keep a watch on the patter of the bleeding during ejaculation or urination. If the problem is not frequent and doesn’t last for longer, it may be solved easily and sooner.

When it comes to the prescription medicines, we aim to provide you with the real deals through our organic medication in order to improve your current life. Read More…